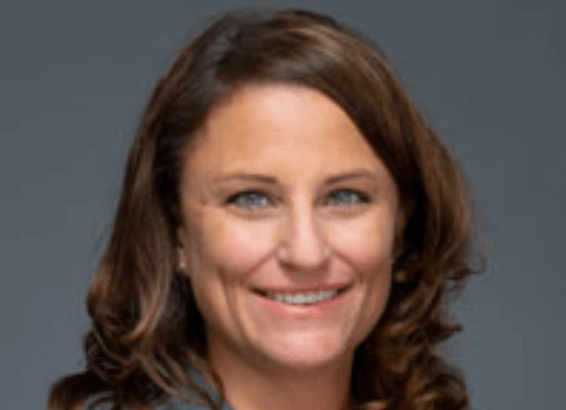 According to EDF Renewables North America, an independent power producer and service provider, three solar projects have been awarded long-term contracts by the New York City Energy Research and Development Agency (NYSERDA) as part of the 2020 Standard Renewable Energy Requirement. Taken together, the projects add 303 MW of AC clean energy to the state.

The projects that everyone expects to deliver power by the end of 2023 are as follows:

"We are excited to partner with EDF Renewables as part of our large-scale renewable energy program, and their renewable energy projects reflect another concrete step towards meeting New York's clean energy goals," said Doreen M. Harris, President and CEO of NYSERDA. “NYSERDA continues to work closely with the developers of these renewable projects, including EDF Renewables, to ensure that the communities where these projects take place are involved in the process. The responsible location of these projects will not only help protect our environment and valuable agricultural land, but also benefit the state and local economy and its employees.