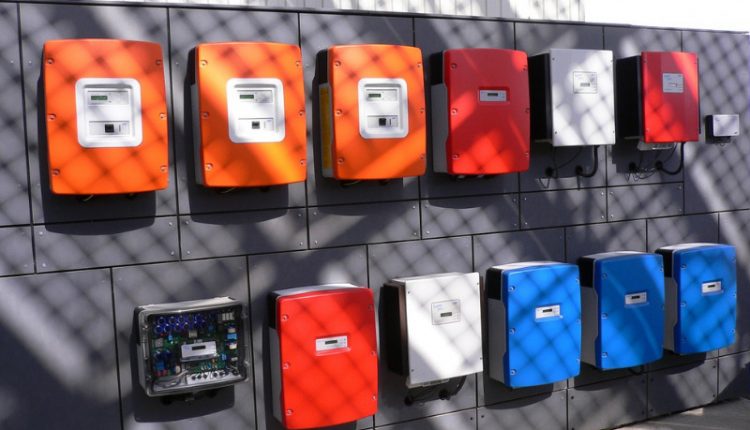 Sungrow, FIMER India (formerly ABB), and Sineng Electric were top solar inverter suppliers overall to the Indian solar market in the first half (1H) of the calendar year (CY) 2020, according to Mercom’s India Solar Market Leaderboard for 1H of 2020.

The top three companies accounted for about 57% of solar inverter shipments in 1H 2020. The top ten suppliers shipped around 93% of solar inverters sold during the half, with other smaller players accounting for only 7% of shipments.

The report showed that cumulatively, FIMER India was the largest solar inverter supplier as of June 2020.

The government has announced plans to curb solar imports to save foreign exchange and bring in foreign direct investment to boost domestic manufacturing by levying a basic customs duty (BCD) on solar cells, modules, and solar inverters.

However, when it comes to solar inverters, most current suppliers are global players who have set up manufacturing facilities in India. Unlike module manufacturers, there are hardly any local Indian manufacturers of solar inverters with a sizable market share. Mercom recently wrote about how the government needs to incentivize domestic component manufacturing before levying duties.

In July, The Ministry of New and Renewable Energy extended the deadline for the self-certification of solar inverters to December 31, 2020, in light of the disruption caused by the COVID-19 crisis.

One of the important points discussed in Mercom’s recent webinar was the Bureau of Indian Standards (BIS) certification mandate by the Indian government that has been weighing on the industry. Participants opined that this mandate had left the Indian solar sector at least three or six months behind when it comes to adopting the latest technology. They agreed that this has hindered technological innovation and that the government needs to encourage the industry to worry less about costs and focus on adopting the latest technology. To listen to the webinar recording, click here.

Nithin is a staff reporter at Mercom India. Previously with Reuters News, he has covered oil, metals and agricultural commodity markets across global markets. He has also covered refinery and pipeline explosions, oil and gas leaks, Atlantic region hurricane developments, and other natural disasters. Nithin holds a Masters Degree in Applied Economics from Christ University, Bangalore and a Bachelor’s Degree in Commerce from Loyola College, Chennai. More articles from Nithin.