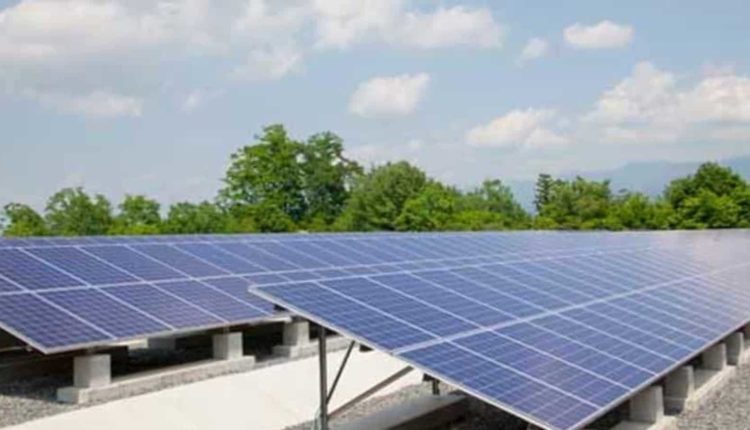 Steep use for solar programs from April 2022 – Hindustan Occasions

The government has decided to raise 40% basic tariff (BCD) for solar modules and 25% for solar cells from April 1, 2022 in order to make imports more expensive and to promote local production.

According to a statement from the Ministry of New and Renewable Energy on March 9th, the idea is to become a global leader in these products and to meet India’s local requirements. The two items that are not currently attracting BCD will be included from April 1, 2022 at the rates stated. There will be no grandfathering of energy projects that are already tendered as the one year period is enough to help developers secure the raw materials they need on time.

"The Ministry of Finance has also announced that the relevant customs declaration will be issued in due course," the statement said.

The tariff replaces a 15% protective tariff currently applied to imports from China and Malaysia. The development follows the government's announcement of a Production-Linked Incentive (PLI) program that will provide an overall benefit to manufacturers in 10 sectors including high efficiency solar panels £1.97 lakh crore. The plan has caught on with 15 companies when you consider that a total of around $ 3 billion has been invested in the construction of facilities for the production of solar systems, as Mint has already reported.

“At the moment, India's solar sector, like any other country, is dependent on the import of solar systems. The government has also identified cases of certain countries dumping solar cells and modules to kill burgeoning domestic industries, which has forced the government to impose protective tariffs, ”the statement said.

The market for solar components is dominated by Chinese companies. India imported solar photovoltaic cells, modules and modules worth US $ 2.16 billion in 2018-19. A surge in imports prompted the center to impose a protective tariff on solar cells and modules imported from China and Malaysia from July 30, 2018. The obligation to protect, which was due to expire on July 29th, was extended by one year.

“Covid brought disruption to international trade, including the import of solar modules and solar cells, which had an impact on the expansion of solar capacity. Given India's huge solar targets and the fact that electricity is a strategic industry, India needs to develop domestic solar energy production capacity and reduce its dependence on imports, ”the statement added