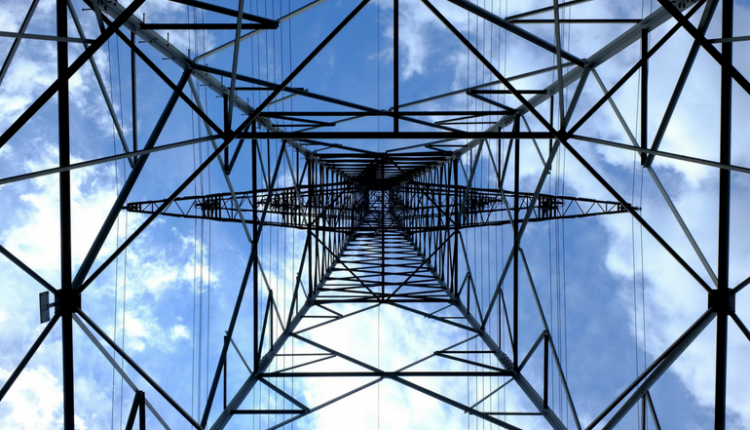 Under the demonstration program, SGS will work with Rensselaer Polytechnic Institute and Borrego Solar to test how smart inverters can be integrated into Orange & Rockland Utilities’ advanced distribution management system (ADMS).

SGS’s was one of five winning teams announced under the first two rounds of NYSERDA’s Future Grid Challenge, which is aimed at developing solutions to integrate clean and renewable energy into the electric grid in support of Governor Cuomo’s nation-leading climate and clean energy goals.

“Many utilities are pushing forward in both grid-edge supporting technologies like smart inverters and higher-level supervisory and control networks using ADMS — we are using ANM Strata to fill the gap between smart inverters and ADMS,” said Tim McDuffie, SGS senior business development engineer. “This project will begin with hardware in the loop (HIL) testing, which will allow for use cases and operating parameters to be analyzed in a controlled environment using actual equipment, like smart inverters and simulated energy storage systems. ANM Strata’s flexibility will allow it to be essentially ‘unplugged’ from the lab equipment and connected to field equipment as part of the field deployment stage of the project. This will allow for a maximum amount crossover between lab testing to field conditions and will allow for improved HIL testing methods in the future.”

He continued: “The advanced DERMS functionality to integrate, automate and optimize the use of photovoltaic systems paired with energy storage through smart inverter control is an integral component in a clean energy transition. This project provides important steps forward in realizing the full benefits for utilities and energy asset owners.”

“We are excited for the opportunity to be part of NYSERDA’s Future Grid PON with SGS and Orange & Rockland Utilities. We believe that this and other similar projects will be instrumental in removing the current barriers that exist in the industry related to leveraging Smart Inverter Functionality and DERMS,” said Michael Brigandi, director of grid integration at Borrego Solar. “We look forward to helping advance Smart Grid technology used by utilities which will increase DG hosting capacity and maintain safety and reliability for all service and DG customers connected to the grid.”

How To Retailer Solar Vitality in a Battery