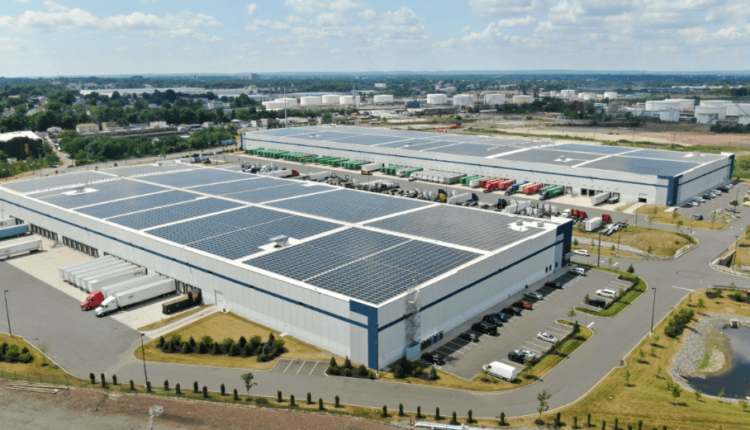 Established by Solar Landscape in Perth Amboy, the project was developed as part of the New Jersey Board of Public Utilities' Community Solar Energy Pilot Program. Established in 2019 under Murphy's Executive Order No. 28 (2018), the program ensures underserved and overburdened communities have access to the health and financial benefits of renewable energy. Completion of the project marks a milestone in the administration's commitment to environmental justice by expanding access to renewable energy sources and is a key component in achieving Murphy's goal of 100% clean energy by 2050.

“From day one, it has been clear to my administration that we want a just and inclusive future for all New Jersey people with clean energy,” Murphy said. "The Community Solar Energy Pilot Program is a smart and sustainable component of our clean energy future that positions New Jersey in the innovation economy while investing in communities and ensuring environmental justice for all."

In 2019, the New Jersey Board of Public Utilities awarded nearly 78 MW to 45 projects based on their location, community involvement, and local benefits – particularly for low and middle income communities (LMI). All 45 projects will provide at least 51% of their capacity for LMI households. In the second year of the pilot program, which opened in October 2020 with applications for February 5th, 150 MW of solar energy capacity was provided for the community. This doubles the capacity of the first year and ensures that at least 40% of the projects awarded serve LMI communities.

The program provides access to solar energy through a subscription-based model that virtually connects customers to a solar installation in their utility company's territory. The resulting energy tax is divided among several participants, who are referred to as subscribers – these can be private households or companies – and are shown as a credit on their electricity bill. This enables households that previously had no access due to costs, shady ownership or a lack of roof control to participate in a fairer solar market. Community Solar enables solar operation without the need to buy, install or maintain solar panels.

India will increase the essential tariff for solar inverters to 20%, omits modules from adjustments – PV-Tech