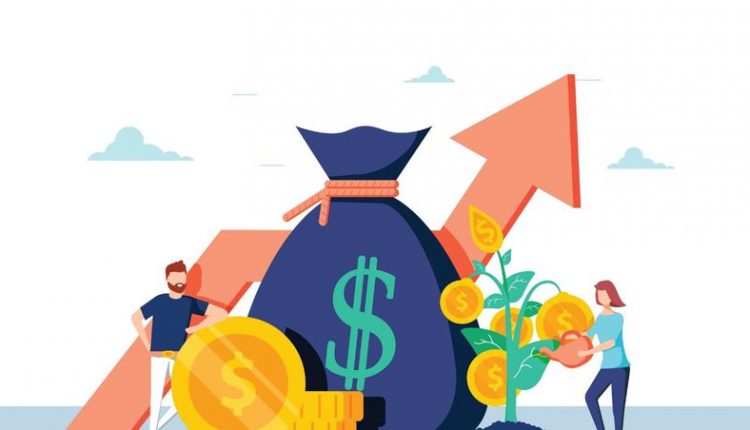 According to the news release, management has approved a Final Investment Decision (FID) to install a solar and battery hybrid power system at the Balama Graphite Operation in Mozambique.

Syrah and Solar Century Africa Limited have completed the design, detailed construction and procurement of the solar battery system following a Memorandum of Understanding signed with Solar Century in December 2020.

SYR announced that it has chosen an 11.25 MWp photovoltaic array.

This installation will also be combined with an 8.5 MW/MWh battery energy storage system to integrate with Balama’s existing diesel power plant.

More details about the project

The Company intends to deliver the solar battery system under a build-own-operate-transfer (BOOT) agreement.

This agreement comprises a 10-year operating lease and an operations and maintenance agreement with a project company incorporated in Mozambique, which CrossBoundary Energy will own 100%.

This project company will own and operate the solar battery system during the BOOT term.

However, upon expiry of the BOOT term, this ownership will transfer to Syrah at no cost.

The solar battery system is expected to be commissioned and commissioned before the end of the March 2023 quarter.

Outlook of the project

The Company anticipates that the new solar battery system will provide approximately 35% of the Balama site’s electricity needs.

This is expected to reduce around 35% of diesel consumption for power generation. In addition, SYR expects to supply up to 100% of Balama’s power needs during peak hours of the day.

That being said, the Company expects C1 cost savings of approximately US$8 per tonne at a production rate of 15kt per month2.

This is also included in the Balama C1 cash cost forecast of US$430 to US$470 per tonne at a production rate of 15kt per month.

According to SYR, the project is likely to generate an attractive return on investment due to the low upfront capital costs and fixed costs to be paid under the BOOT agreement, aided by reduced diesel consumption.