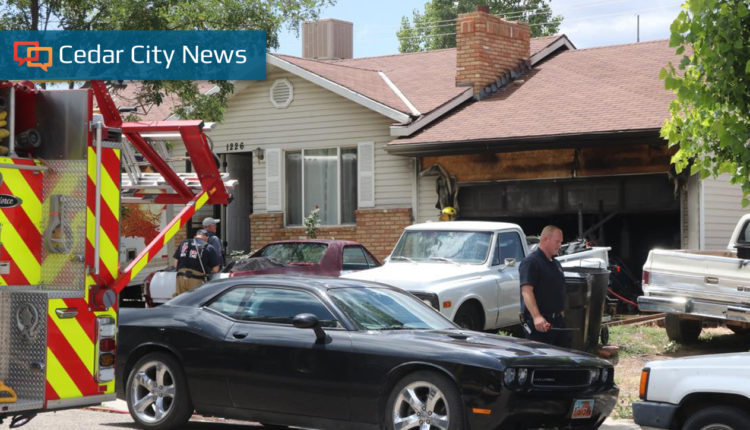 CEDAR CITY – Firefighters responded to a fire that burned portions of the attached garage of a Cedar City home on Wednesday afternoon.

The incident, which was reported to the Post at around 1:30 p.m., occurred in an apartment building on 450 West Street, near 1200 South.

Cedar City Fire Chief Mike Phillips said a fire crew in a small patrol car was the first to arrive on site.

"They got there very quickly," Phillips said, adding that the firefighters were able to put the flames down quickly before they spread to the main part of the house.

Phillips said the fire reportedly started in the garage, where a battery bank charged by solar panels overheated.

No injuries were reported. The damage was estimated at around $ 30,000, the boss added. Since most of the damage was confined to the garage area, Phillips said the fire did not displace the residents of the house.

This report is based on information from fire officers or other emergency services and may not contain the full scope of the results.

Jeff Richards, a Salt Lake City native with Panguitch family roots, lived in Moab for 20 years before joining St. George News in 2017. Jeff is a longtime journalist and secondary school teacher. He and his wife Penny are parents to five daughters. They also have two young grandchildren. Jeff and his family enjoy swimming, camping, sightseeing, reading, and photography.