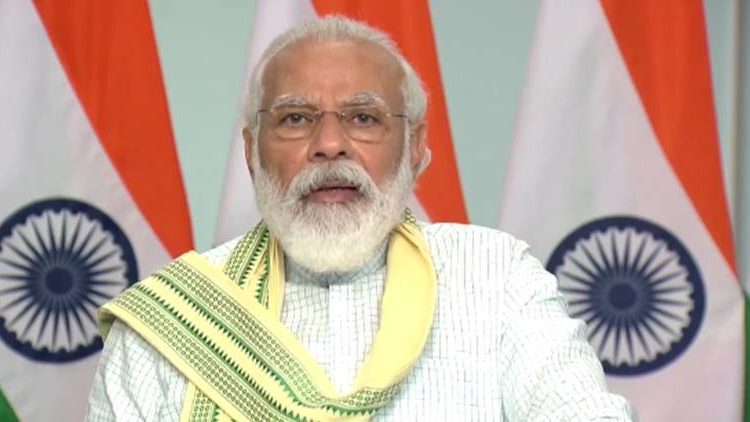 If we finish the import dependency for solar panels, says PM Modi – The Indian Specific

PM Narendra Modi state will become a major hub for clean and cheap electricity in the country.

Prime Minister Narendra Modi urged local manufacturers to ramp up production of solar cells and modules and on Friday advocated self-sufficiency in the sector. At a time when the government is taking steps to reduce reliance on China for imports of electrical equipment. Modi reiterated that government departments and institutions will only purchase solar systems from local manufacturers.

"It was decided that government departments and institutions that procure solar cells or solar modules would only buy devices made in India," Modi said, warning the industry, MSMEs and start-ups to take the opportunity while inaugurating the REWA Solar energy project in Madhya Pradesh.

In recent years the government has attempted to enforce the use of domestically manufactured solar photovoltaic cells and modules through several programs. "Now the country's goal is to end our dependence on imports for solar panels and solar systems," he said.

The 750 MW solar power project in Rewa was sponsored by Rewa Ultra Mega Solar Ltd, a joint venture between Madhya Pradesh UrjaVikas Nigam Ltd and Solar Energy Corp. from India, launched. The project has received funding of Rs 138 crore from the center.

An aerial view of the 750 MW solar project in Rewa. (PTI)

The government's drive to reduce reliance on China stems from the tension along the line of actual control. Within 14 days of last month's clash, the Minister for Energy and New and Renewable Energies, RK Singh, announced plans to introduce basic tariffs of around 15 to 25 percent on solar systems from August. This duty would later be up to 40 percent, he said during a virtual press conference on June 25th.

China was the largest exporter of solar cells and modules to India between 2019 and 2020, accounting for around 77.5 percent of total imports ($ 1.68 billion) of the devices.

Last week the government announced a complete ban on imports of power equipment from China for cybersecurity reasons.

“We will only be able to fully exploit the strength of solar energy if we develop the capacity to manufacture high-quality solar modules, batteries and storage in the country. We have to work quickly in this area and we will, ”said the Prime Minister. The cost of solar energy per unit in 2014 was 7 to 8 rupees per unit and had fallen to 2.25 to 2.5 rupees per unit. This would benefit all industries and create jobs.

According to the Ministry of New and Renewable Energy, India had 35 GW of grid-interactive solar capacity at the end of June 2020.

Madhya Pradesh's Prime Minister Shivraj Singh Chouhan described the plant in Rewa on Friday as a “game changer”. He said it had provided electricity for just rupees 2.97 per unit for the first time and to commercial establishments outside the state. The CM said upcoming projects will generate around 10,000 MW of solar power in MP.

– With input from ENS Bhopal