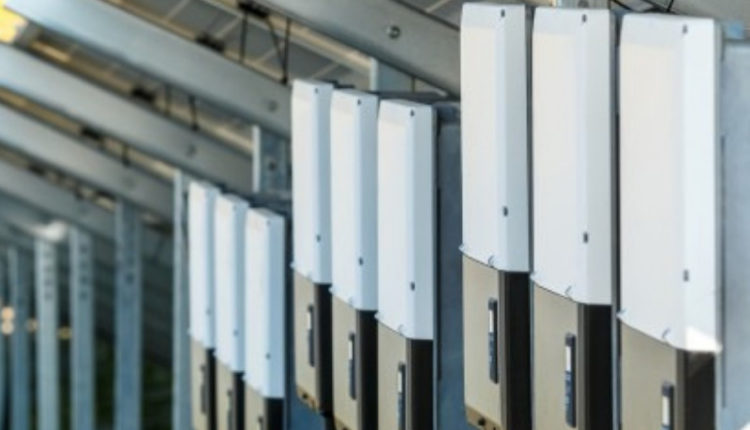 Sungrow gross sales up 18% in first half of 2021, led by solar inverters and vitality storage system gross sales

The China-based manufacturer of solar inverters Sungrow reported an 18% increase in sales in the first half of (1H) 2021 compared to the previous year (year).

The company's solar inverter and other device sales increased 54.51% year over year in the first half of 2021, accounting for 38.15% of total gross profit.

In the first half of 2021, Sungrow recorded an increase in the market share of decentralized inverters in China and in the international market. It also signed several GW-level inverter orders around the world.

Sungrow said it provided total solutions for the 100 MW / 100 MWh energy storage project in the UK. In addition, the first utility-scale solar-plus storage project was installed in Malawi and several groundbreaking projects were implemented across China.

"Sungrow will continue to leverage its capabilities to innovate and deliver multiple businesses in photovoltaic inverters, hydrogen power, and photovoltaic project investment and development," the company said.

By June 2021, Sungrow had installed solar inverters with an output of over 182 GW worldwide.

According to Mercom's India Solar Market Leaderboard 2021, Sungrow was the leading supplier of solar inverters for the Indian solar market in the 2020 calendar year with a market share of 24%.

Recently, Sungrow teamed up with JCM Power, InfraCo Africa, RINA and Innovate UK to build the Republic of Malawi's first supply-scale solar-plus storage project. The 20 MW solar PV and 5 MW / 10 MWh storage project will be located in the Dedza district of Malawi.

Harsh is a reporter at Mercom India. Previously, he reported on general interests at Indian Express. He holds a Masters Degree in Journalism from the Symbiosis Institute of Media and Communication, Pune.