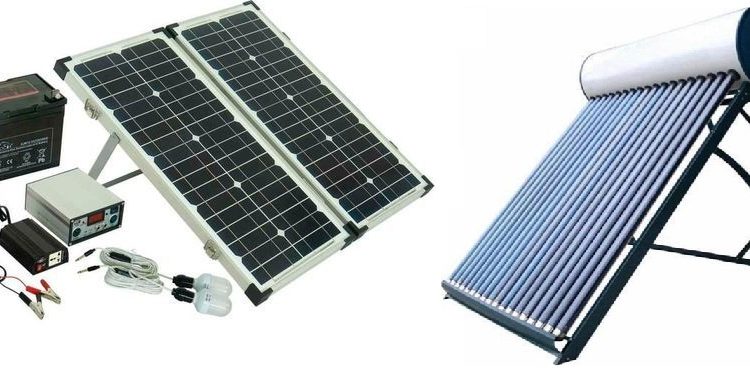 Pune, June 30th, 2021: The Maharashtra Solar Manufacturer Association (MASMA) had organized a webinar about a sharp increase in prices for solar water heaters and PV systems.

There is tremendous fluctuation in metal prices, MS, GI and aluminum prices rose 25-30% Copper prices rose 40%.
Usually, evacuated glass tubes using solar water heaters are imported from China, and the price of these has increased by almost 40%.

Module prices began to rise in mid-2020 due to supply disruptions caused by floods in China. Freight rates have increased by 30% in the last 6 months as the lack of shipping containers has driven the module price up. The import duties for solar inverters also increased by 15%, so the cost of the inverter also increased by 10-15%.

No price reduction is possible in the next 8-10 months. MASMA officials have asked all solar companies to take note of current and future price increases and to plan the procurement of raw materials according to customers.

In addition, MASMA President Rajesh Mutha said that when planning solar projects, end customers should make sure that those who offer old prices are ashy for cost revisions, project delays or the use of inferior material.

1. Most of the solar cells for solar rooftop PV systems are also imported and their prices have increased by 4 to 5 rupees per watt. In addition, the government has increased import duties on solar inverters by 15% in this year's budget.

2. On the one hand, the government wants to promote solar and, on the other hand, prices are rising dramatically. In order to promote solar energy and renewable energies, central or state governments should abolish the GST, at least for the residential sector. The way they relaxed the registration / stamping requirement for the real estate sector.