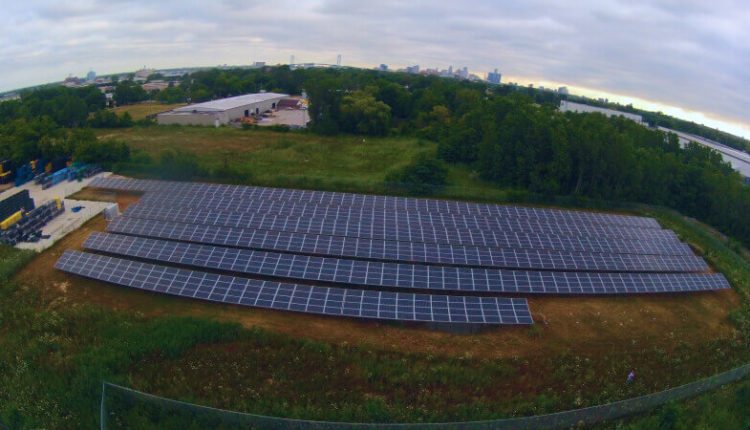 Near the town of Windsor, Ontario, Canada, the BBC open space solar project generates 0.5 MW DC power. The solar project was developed by OYA Solar to serve the local community and is currently owned and operated by an outside company.

OYA Solar is expanding access to solar energy and the benefits offered to businesses and residents in Jefferson, Livingston, Onondaga and Oswego Counties, while supporting the state's initiative to be carbon neutral by 2050. These five projects are expected to be around 895,000. generate MWh of electricity and offset around 699,000 tons of carbon dioxide in more than 25 years of operation.

"OYA Solar has an ambitious goal to become one of the largest builders and operators of community solar projects that support New York's transition to a cleaner and more resilient source of energy," said Manish Nayar, CEO and founder of OYA Solar. "Our strong development and construction platform has a proven track record in New York and the northeastern US and Canada generally, and we are realizing our role as the engine of the expansion and accessibility of solar energy."