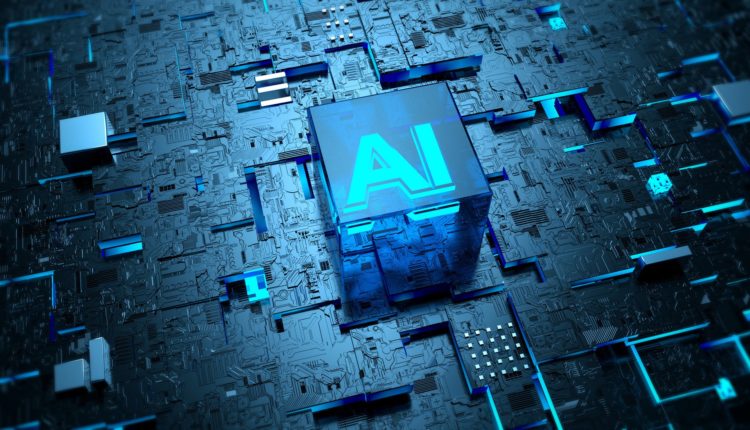 Black Sesame Technologies announced that it has raised hundreds of millions of dollars in strategic and Series C funding rounds this year. The Series C round was led by Xiaomi's Yangtze River Industry Fund. In terms of automobile manufacturing, Xiaomi has done a range of works, from talent recruiting to patent filing and strategic investments.

Huawei reveals patent for solar batteries or with smart glasses

Recently, Huawei Technologies unveiled a patent for "Solar cells and their manufacturing methods, data glasses and electronic devices". The patent abstract disclosed that the solar cell comprises a first conductive layer, a second conductive layer, a first conductive grid, a second conductive grid and a functional layer. The technical solution of the present application can reduce the influence of the thin-film resistance on the cell efficiency after increasing the cell size and adapt to the development trend of large-area solar cell applications.

Beijing CHJ Automotive Co., Ltd. (an affiliate of the Chinese electric vehicle manufacturer Leading Ideal) has applied for the registration of several "Metaverse" brands covering transportation, machinery and equipment, heating oil, and so on.

The Chinese logistics and warehouse robot technology company Hai Robotics announced the completion of two financing rounds of over 200 million US dollars. The Series C round was led by 5Y Capital, which was attended by Sequoia Capital China, Source Code Capital, VMS, Walden International, and others. The Series D round was led by Capital Today, followed by Sequoia Capital China, 5Y Capital, Source Code Capital, Legend Star and 01 Venture Capital. Hai Robotics was founded in 2016 and focuses on the research and development, design and programming of box-shaped warehouse robot systems. So far, the company has opened up several foreign markets. It is reported that overseas business is expected to account for 40% by the end of 2021.

(China Money Network's articles are curated and translated by credible Chinese media companies with established brands, experienced editorial teams, and trustworthy journalistic practices. However, we are not responsible for the accuracy of the information. If you have any questions, please contact our editorial department.)

Generac introduces new PWR generator, which is meant to drastically prolong the period of the solar battery backup – AltEnergyMag