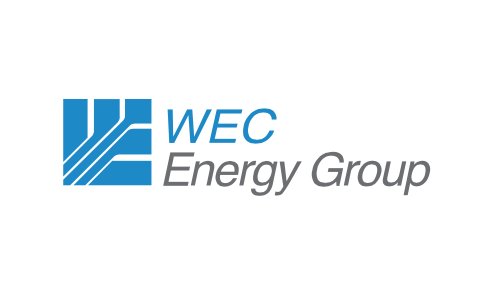 We Energies, WPS is growing a big solar + storage challenge

We Energies and Wisconsin Public Service (WPS), a subsidiary of the WEC Energy Group, announce that they are advancing plans for a new 325 MW solar and battery storage project.

If approved, the $ 446 million Darien Solar Energy Center would have 250 MW of solar energy and 75 MW of battery storage that can store solar-generated electricity and provide customers with “sunshine after sunset”. The project is scheduled to be built in Counties of Rock and Walworth, Wisconsin.

Last month, the companies announced plans for the Parisian solar battery park with 310 MW. If approved, the $ 426 million Paris project will be built in Kenosha County, Wisconsin.

"For the second time this year, we are demonstrating our commitment to a clean energy future with a large investment in renewable energies," said Tom Metcalfe, President of We Energies and WPS. "Not only will these projects maintain reliability and generate significant savings, but building these facilities in Wisconsin will create green jobs and fuel the state's economy."

The projects in Darien and Paris are part of the WEC Energy Group's plan to invest $ 2 billion in new solar, wind and battery storage projects for their utilities by 2025. These clean energy investments are an important part of the company's goal to cut CO2 emissions by 55% by 2025 and 70% by 2030.

The companies this week submitted Darien's proposal for solar and battery storage to the Wisconsin Public Service Commission. If approved, WEC Energy Group's utility We Energies and WPS would own 90% of the project. Madison Gas and Electric would own the other 10%.

Finest Price Restore Supplies ghgduuuehas Deck Restore Close to by, Near me