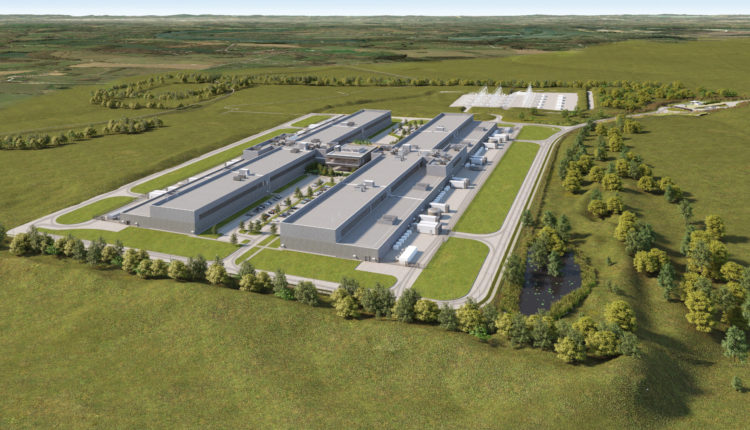 The Tennessee Valley Authority (TVA), an electric utility for business and local energy companies, has signed a new Green Invest partnership with Facebook and RWE Renewables to build a 150 MW solar array near Millington, Tennessee. Facebook will use 110 MW of solar power to support its data center in Gallatin, Tennessee and the wider Tennessee Valley.

TVA is partnering with RWE Renewables, one of the world's largest renewable energy companies, to develop the $ 140 million solar farm. RWE will own and operate the plant as part of a long-term power purchase agreement with TVA, using proven land management techniques. Since 2018, Green Invest has attracted nearly $ 2.7 billion in solar investments and has sourced more than 2,100 MW of solar on behalf of its customers.

"Delivering clean energy to Shelby County is part of our long-term community plan and is critical to supporting our region's sustainability strategy," said Doug Perry, TVA senior vice president of commercial energy solutions. "This project is more than a solar park – it brings people to work, invigorates communities and makes our region a leading environmental company."

A project worth more than $ 12 million in property tax revenue will create more than 150 construction jobs, with an additional two to four full-time operations and maintenance workers. The facility is expected to be operational in late 2023 pending environmental assessments.

In April, Facebook announced that its operations are now 100% renewable. To support this goal, Facebook signed Green Invest contracts last year to build 475 MW of new solar energy in Tennessee, Mississippi, and Kentucky. Since 2018, Facebook has agreed to purchase a total of 852 MW of electricity generated by several solar parks connected to the TVA power grid.

TVA's electricity is nearly 60% carbon free, and the utility sees a bright future for solar power, which fuels the region's economy. Since October, TVA has increased its contractually agreed solar capacity by 60%.

New NIPSCO-RFP in search of solar and storage assets